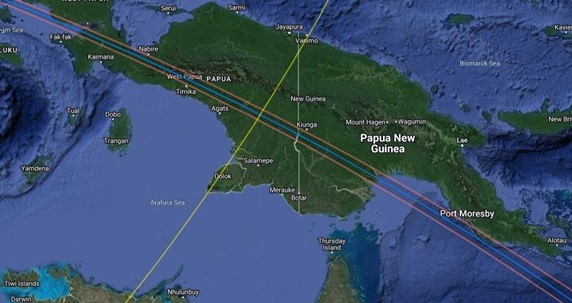 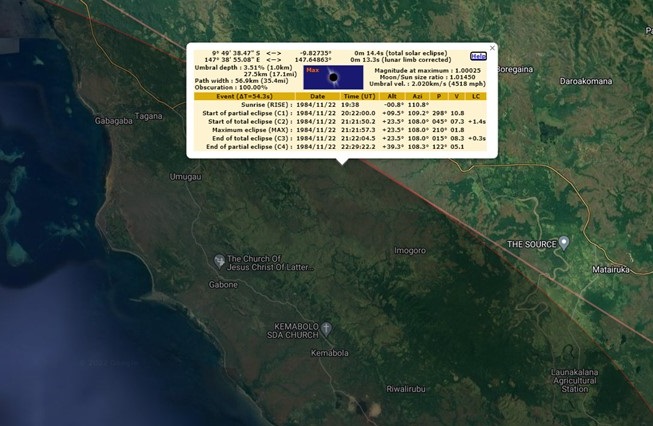 IMPORTANT: THIS IS THE BEST EXAMPLE WHERE BAILY’S BEADS WERE RECORDED DURING OUR EXPEDITION LASTING OVER 7 FULL MINUTES! 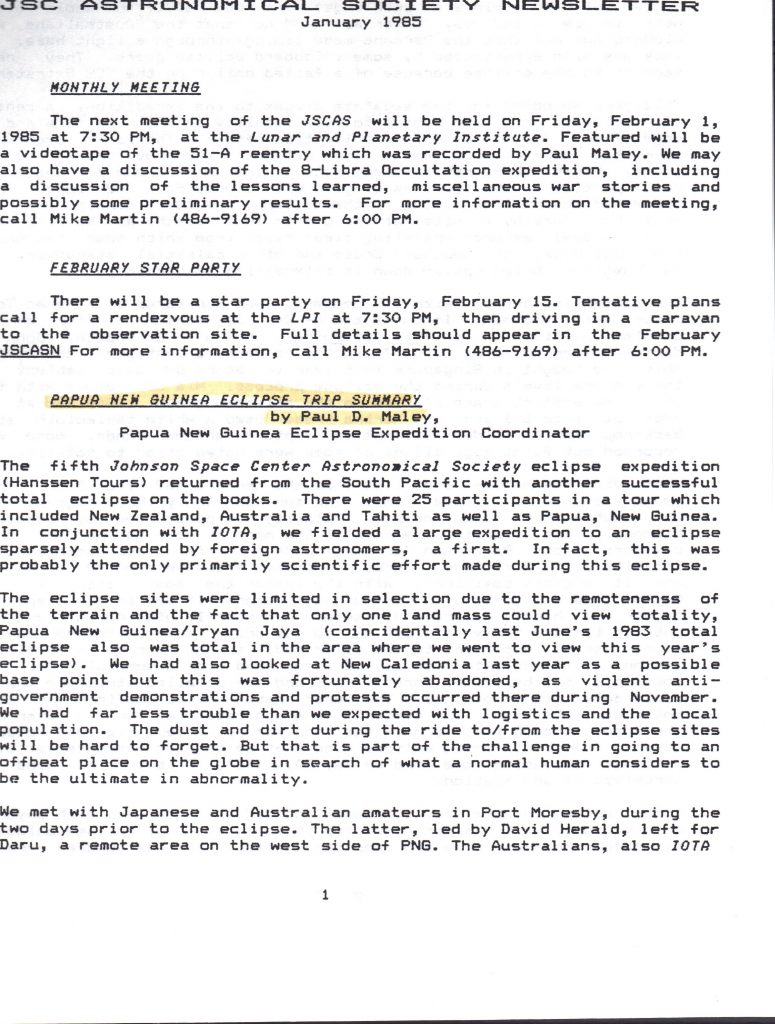 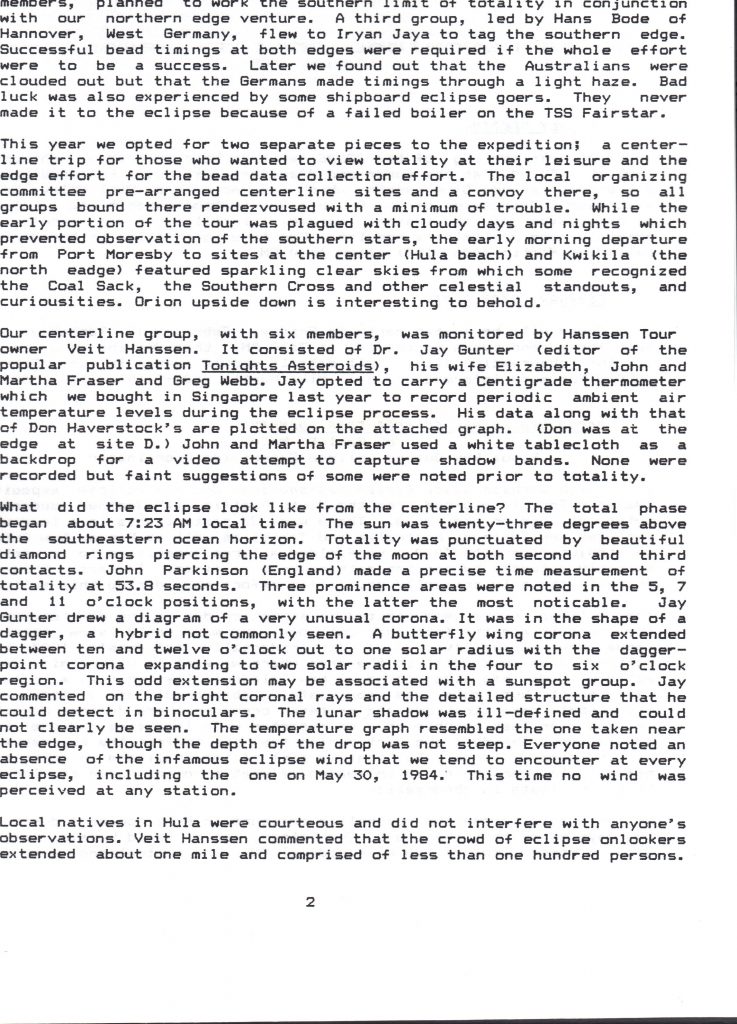 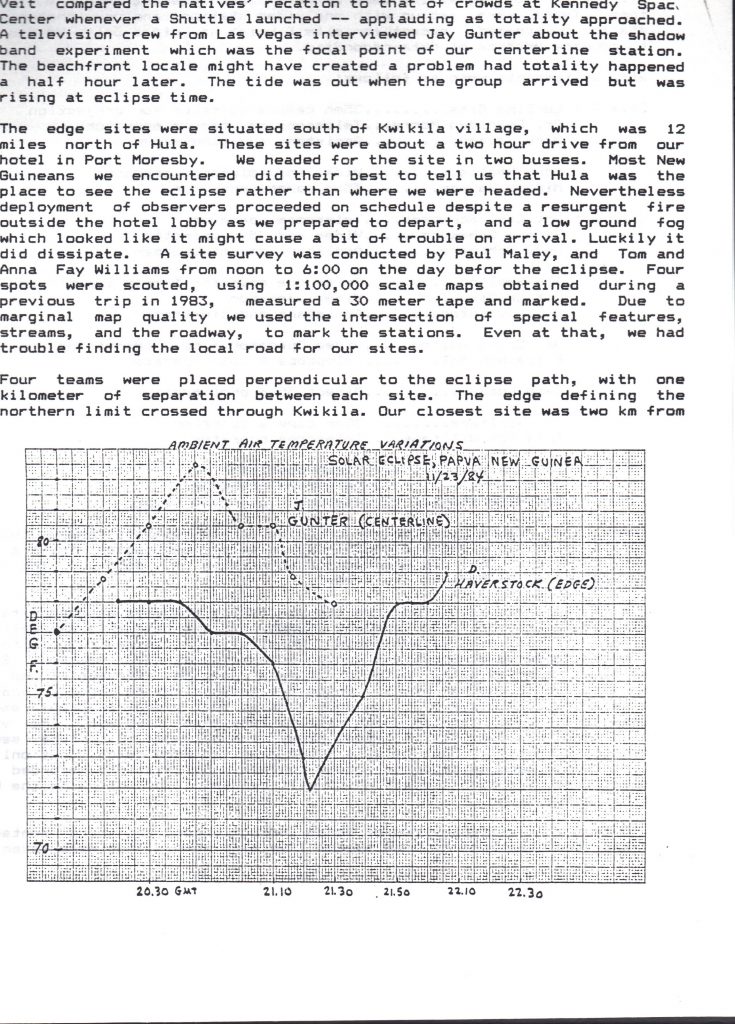 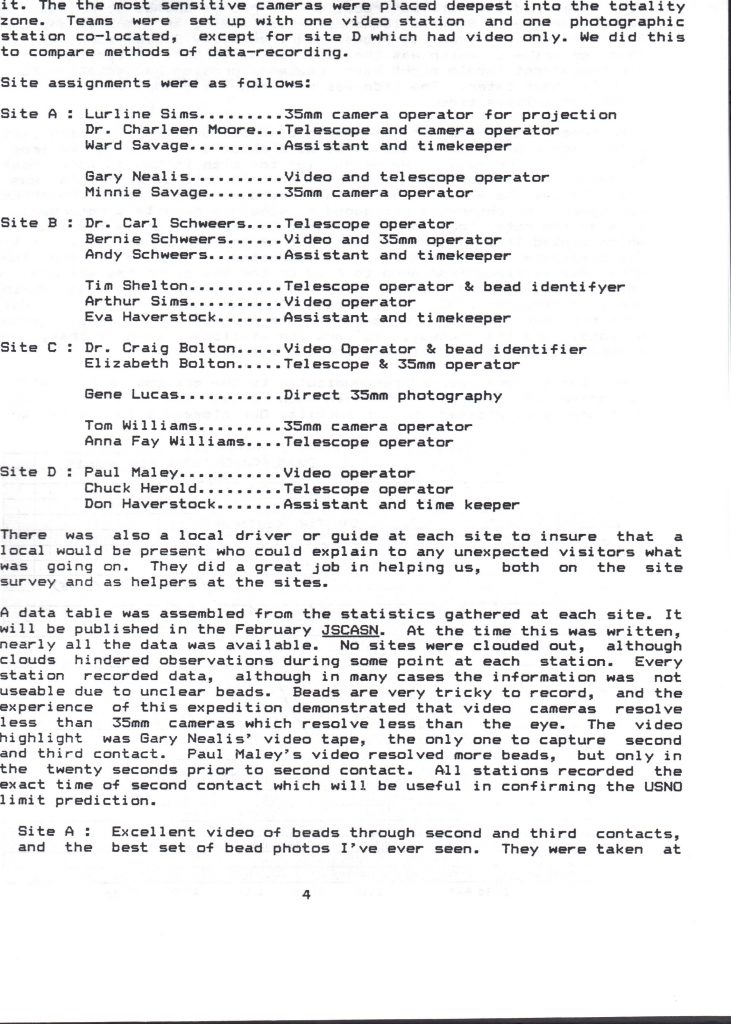 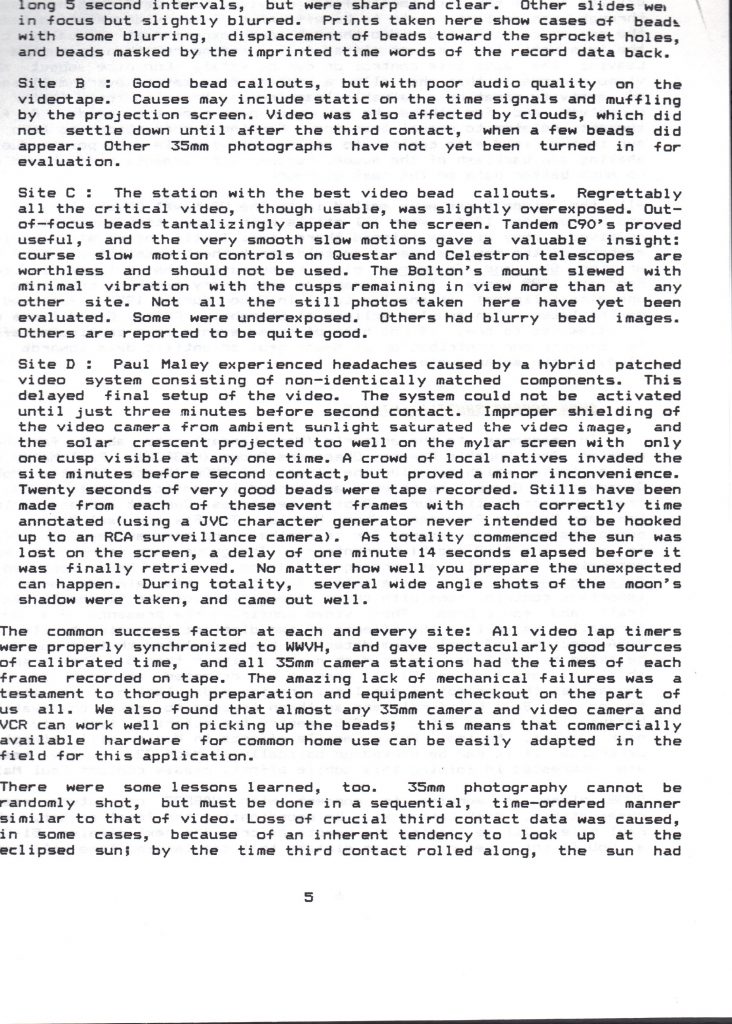 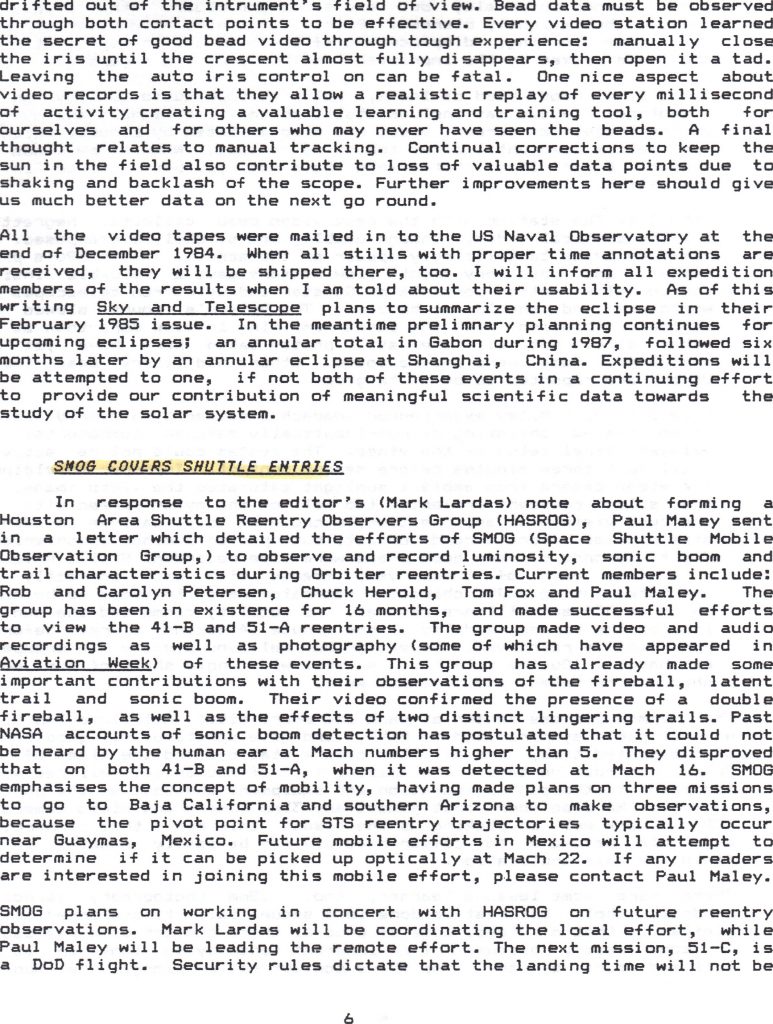 Most images below were captured from video, thus there are reflections in the background. The intent is to show the lengthy period of time in which Baily’s Beads appeared at the edge of this eclipse path. 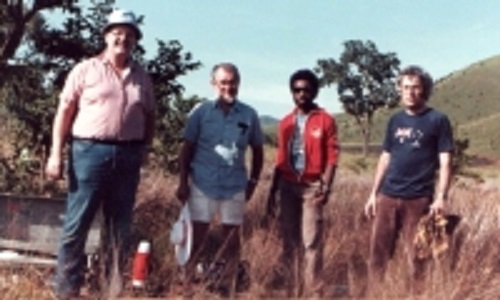 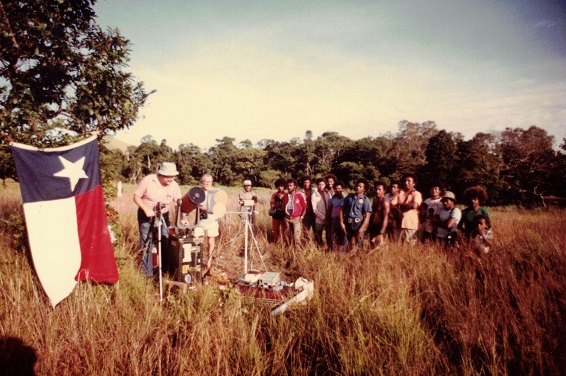 Our Celestron 8 telescope site with a crowd of onlookers. 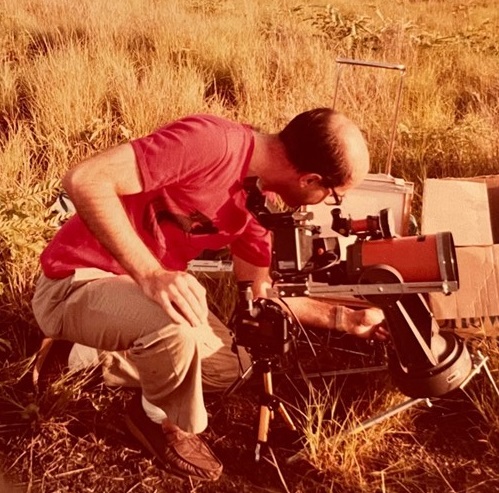 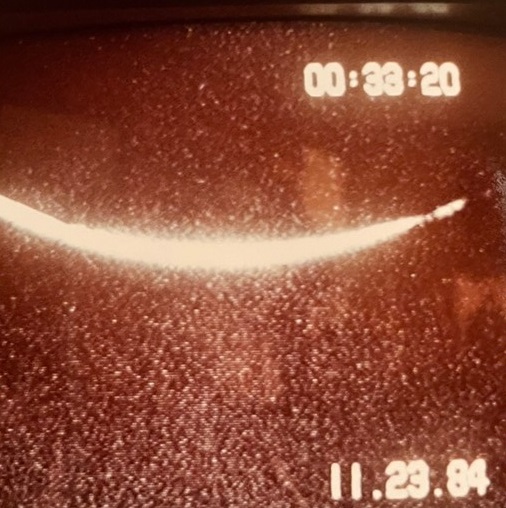 One of the earliest video frames from Gary Nealis showing Baily’s Beads at 00:33:20 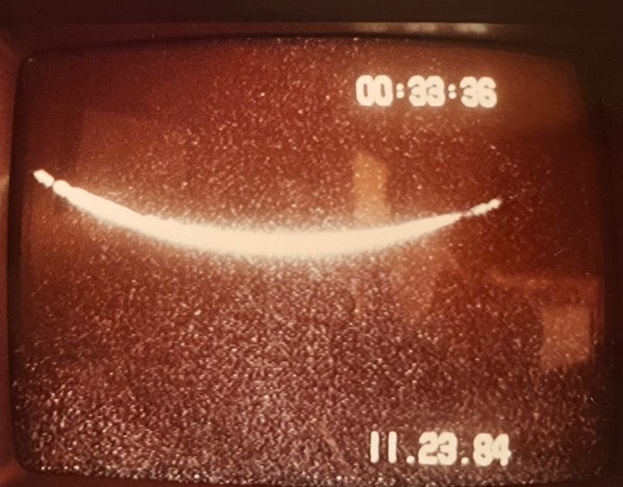 This frame was taken 16 seconds after the preceding one. Note the change in Bead formation. 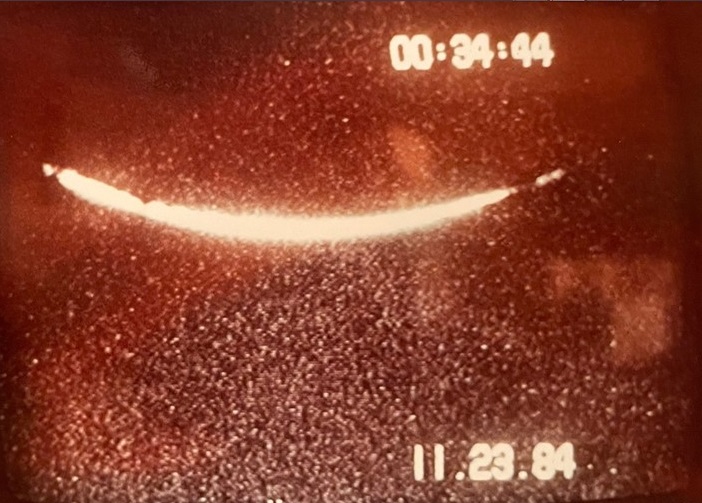 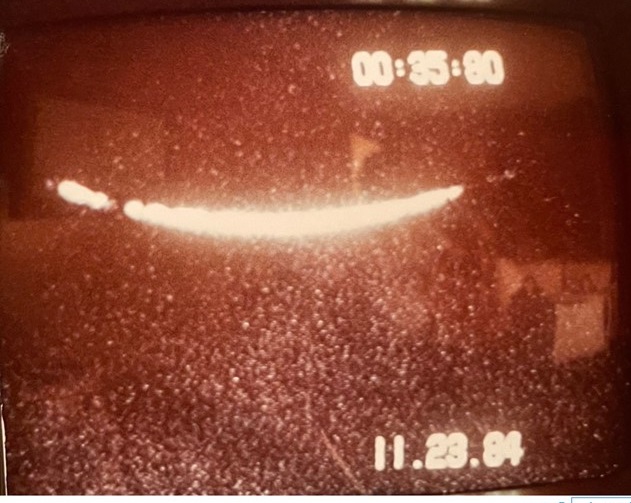 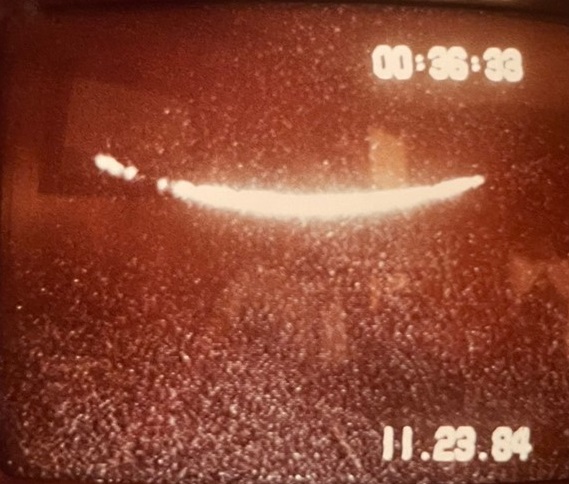 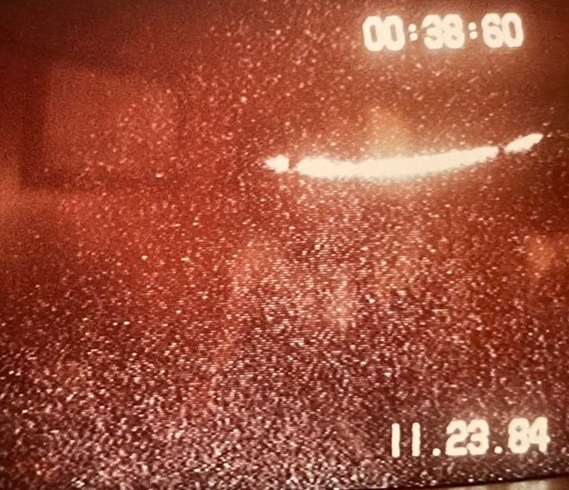 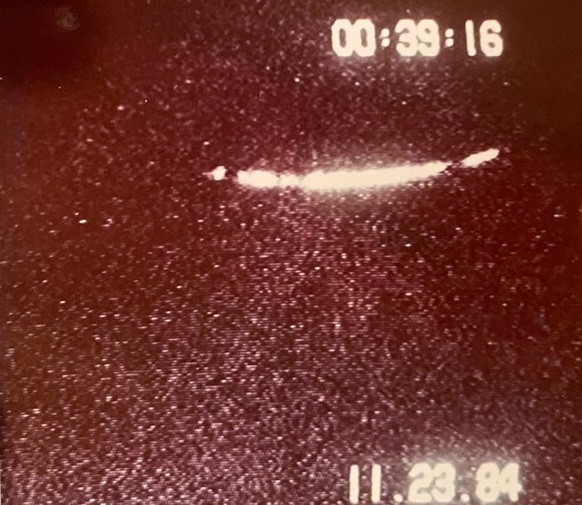 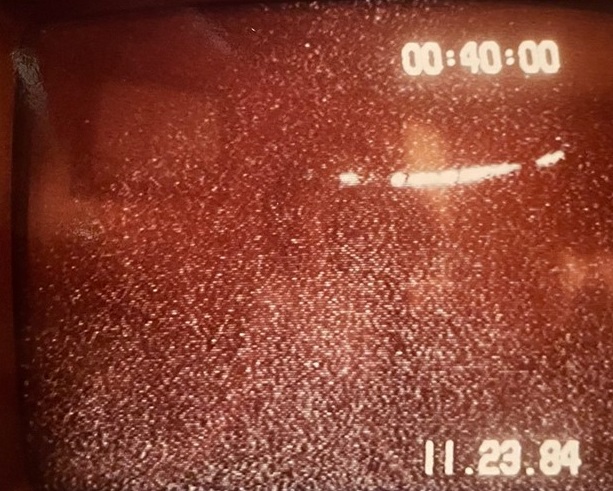 One of the last frames of video at 00:40:00 still clearly showing Beads for a total of over 7 full minutes when this fantastic phenomenon remained visible.