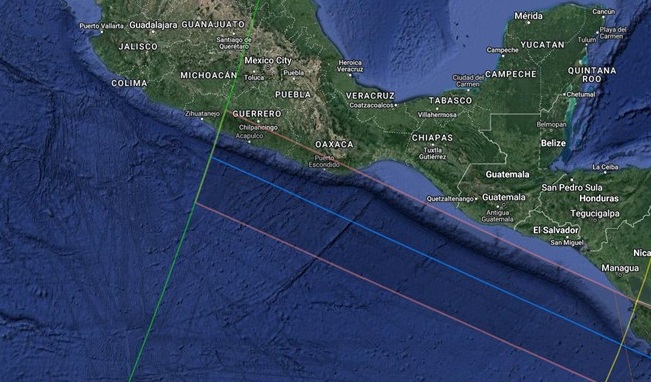 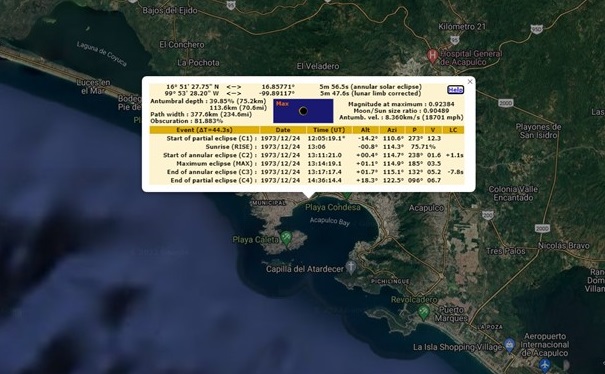 I traveled to Mexico with the goal of using it more as a training exercise to evaluate weather models and mobility in a foreign country in order to reach the northern limit of an annular eclipse. Even though this eclipse was not total, by going to the northern edge of the path I intended to capture Baily’s Beads from near the edge where the mountains on the south pole of the Moon would be responsible for creating larger beads than if we had gone to the southern limit in South America. During an annular eclipse the effects of lunar mountains are reversed than at a total eclipse. When a total eclipse occurs the one is at the north edge of the path, you see Beads caused by mountains at the north pole of the Moon; the reverse happens at an annular eclipse.

I chose a location above the town of Acapulco with a view southward down into the bay. The roads were frustratingly limited and this was the best compromise. About 6 minutes of actual annularity would be seen from here and we could not go farther north due to safety and viewing limitations caused by local terrain. 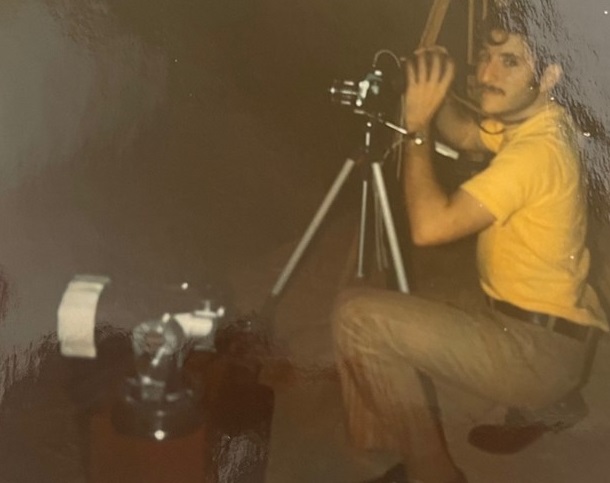 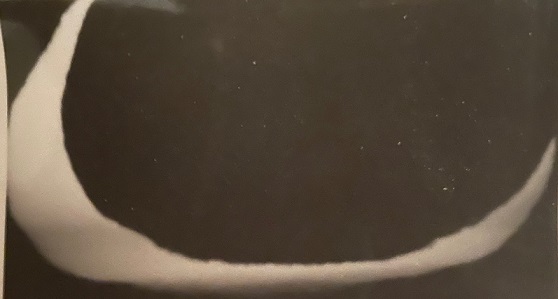 The Sun on the horizon in eclipse

I was able to capture a number of photos during the eclipse process. Only the above survived time as this was when film and slides were the dominant methods of photography.

Some serious and not so serious amateur astronomers were located on the road as well. The above image shows someone with a Questar and another with an equatorially mounted reflector.

The weather turned out perfectly clear and we saw the eclipse from beginning to end. This experience pointed out that proper planning in 1973 could not be done without aid from local amateur astronomers for finding sites that met our requirements. In addition, by not being able to get close enough to the edge it was not possible to record Baily’s Beads effectively. This is one reason that this and some future total and annular solar eclipse that we attempted were not from the center line but at the edges were both totality and annularity were far less. Otherwise this was a completely successful eclipse expedition.